By using a SURIMACCA kit anyone can screen print easily.
Pieced together like toy blocks, a screen printing frame can be built in a second. 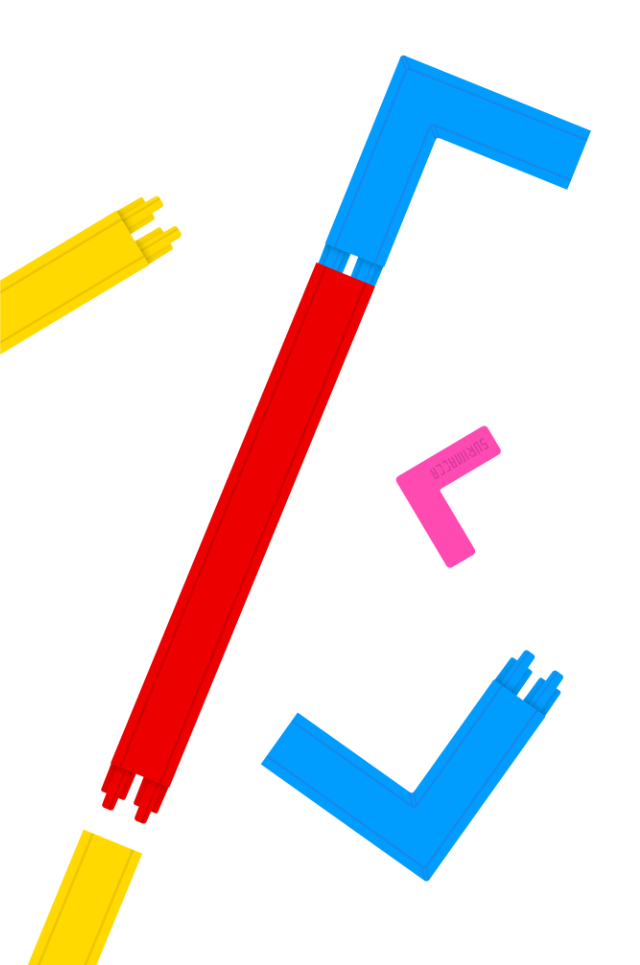 When needed, in the size you need

By linking SURIMACCA parts like toy blocks, you can build a screen printing frame instantly.

You can make 7 different types of frames with just the parts included in the kit. Also parts are sold individually which means you can add more as needed.

You can assemble the frames whenever you want to use them, and when you are done, you can take them apart and put them away compactly, so they do not take up much space.

As they are easy to carry around, they are perfect for events and workshops.

7 different frame sizes can be built with a single SURIMACCA kit. You can reassemble them according to your needs.
(You can only build one frame at a time.) 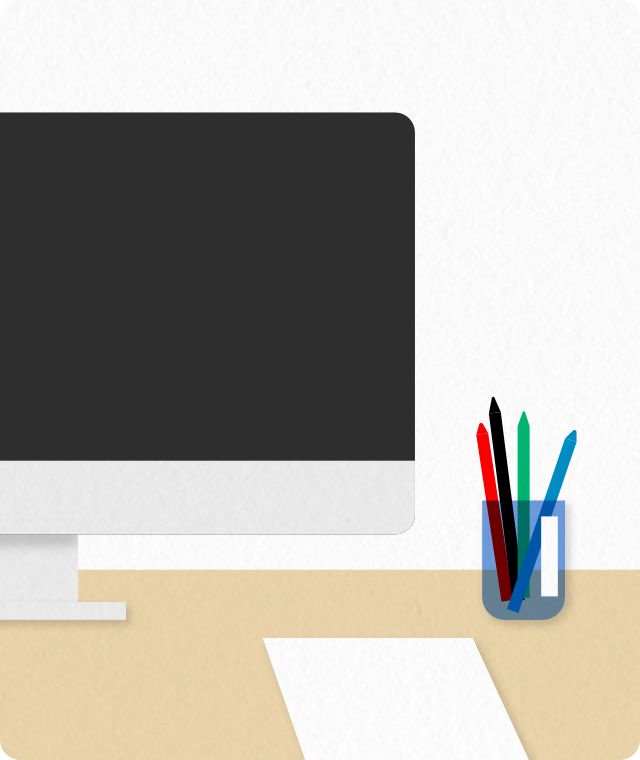 Screens for SURIMACCA are made by a“digital screen making" process, which means screens are made directly from digital files.

It takes only about 100 seconds to create the screen, instead of several hours like conventional methods. By shortcutting the time-consuming screen making process, you can fully enjoy the fun parts of screen printing.

HOW TO PREPARE ARTWORKS 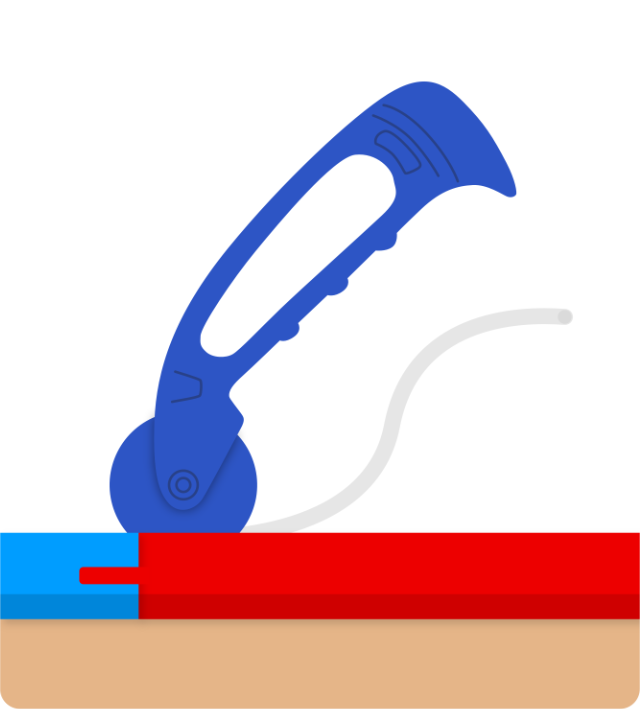 With conventional methods, a lot of time and effort is required to stretch the screen (mesh) on the frame, but SURIMACCA has a simple structure which enables screens to be stretched using only silicone rubber cords and a rolling tool.

No specialized knowledge or equipment is required. The silicone cords and roller are used to stretch the screen into the channel on the reverse side of the SURIMACCA frame.

You just need to follow the same steps as installing a mesh door/window. As you gradually push the silicone cords deeper into the channel, the screen will stretch tighter. There is a non-slip surface in the channel to hold the screen in place.

HOW TO STRETCH SCREENS 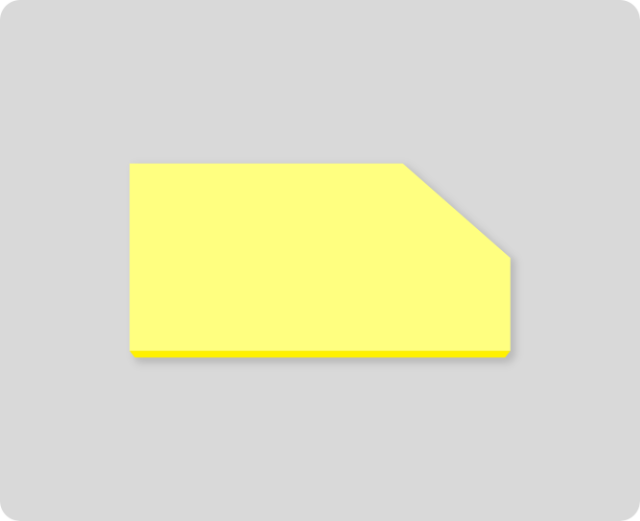 The SURIMACCA squeegee serves the role of 5 different squeegees in one. You can use any side depending on the size of the SURIMACCA you use.

HOW TO USE A SQUEEGEE Check ONLINE STORE 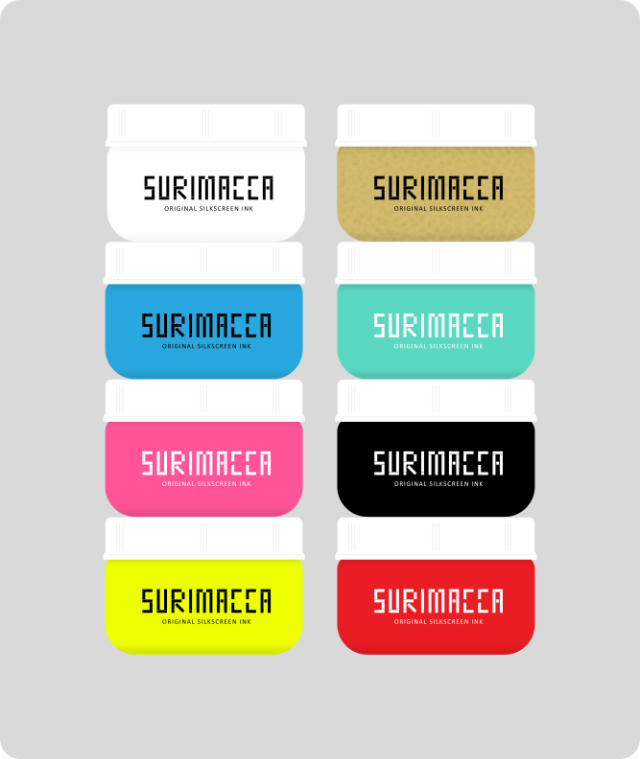 SURIMACCA ink is a water-based screen printing ink developed in cooperation with Turner Colour Works Ltd. that is easy to work with even for those who are new to screen printing. The viscosity and drying speed have been adjusted to allow a stress-free printing experience. 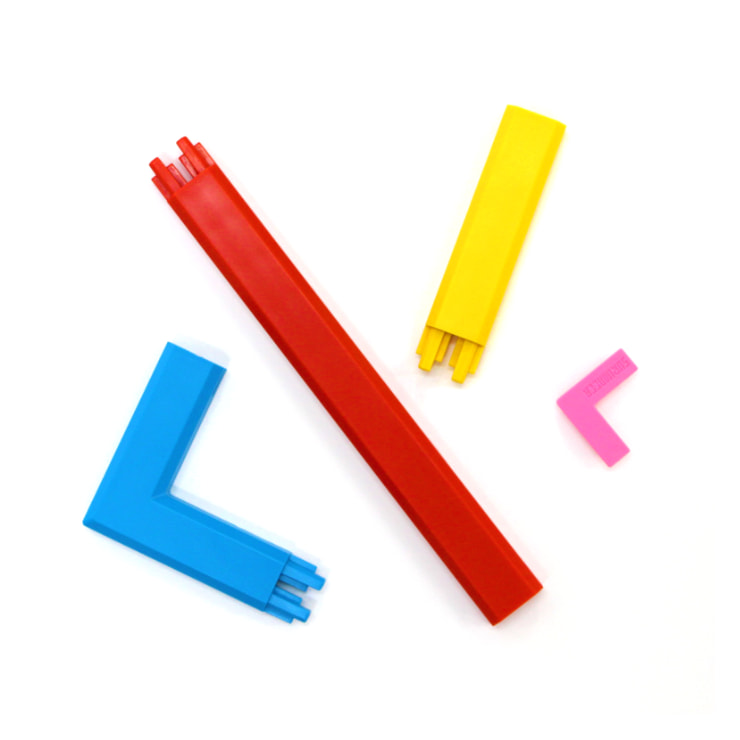 * Screens and inks are not included. Separate order is required.

You can learn about SURIMACCA with this song. CASIO Toruko Ongseng’s first album “Yu” which includes “SURIMACCA no Uta” is in stores now. 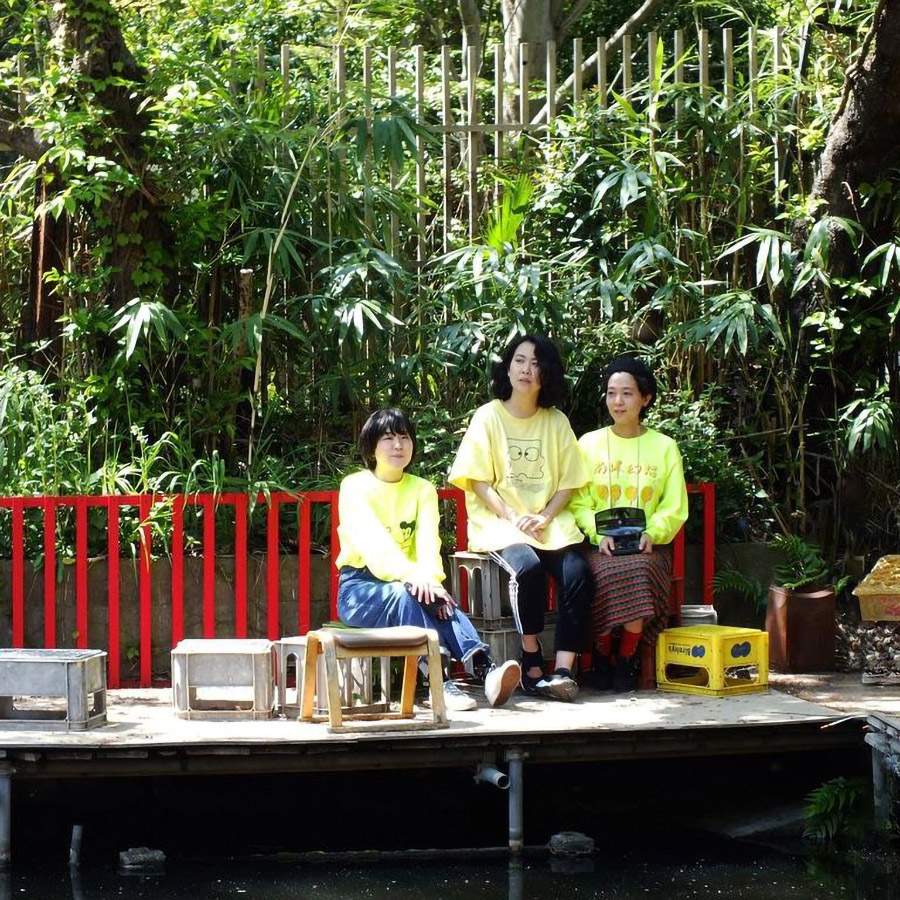 Formed in 2009, Casio Toruko Ongseng is a band that mixes rap, folk, techno in a lo-fi style, making noise with an occasional alcohol in between.

Their band name comes from the fact that the first two members only had Casiotones. Later, Azuki and Hula Hoop joined the group, and it took on its current form.

The band is currently active in the Kansai area, with a live style in which they play a lot of noise through samplers and music sequencers over music tracks.